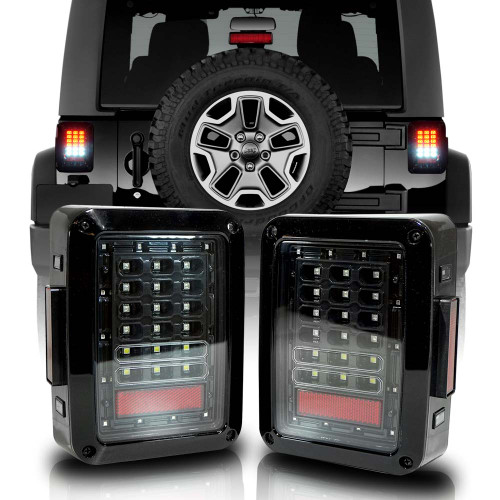 Give your Wrangler a modern and stylish look by upgrading its taillights with this Pair of LED Taillight Assemblies with Clear Lenses Tint. State of the art LEDs in these taillights don't not only shine brighter than your factory bulbs, they also last up to ten times longer! Instant on and off LED brake lights make it safer. 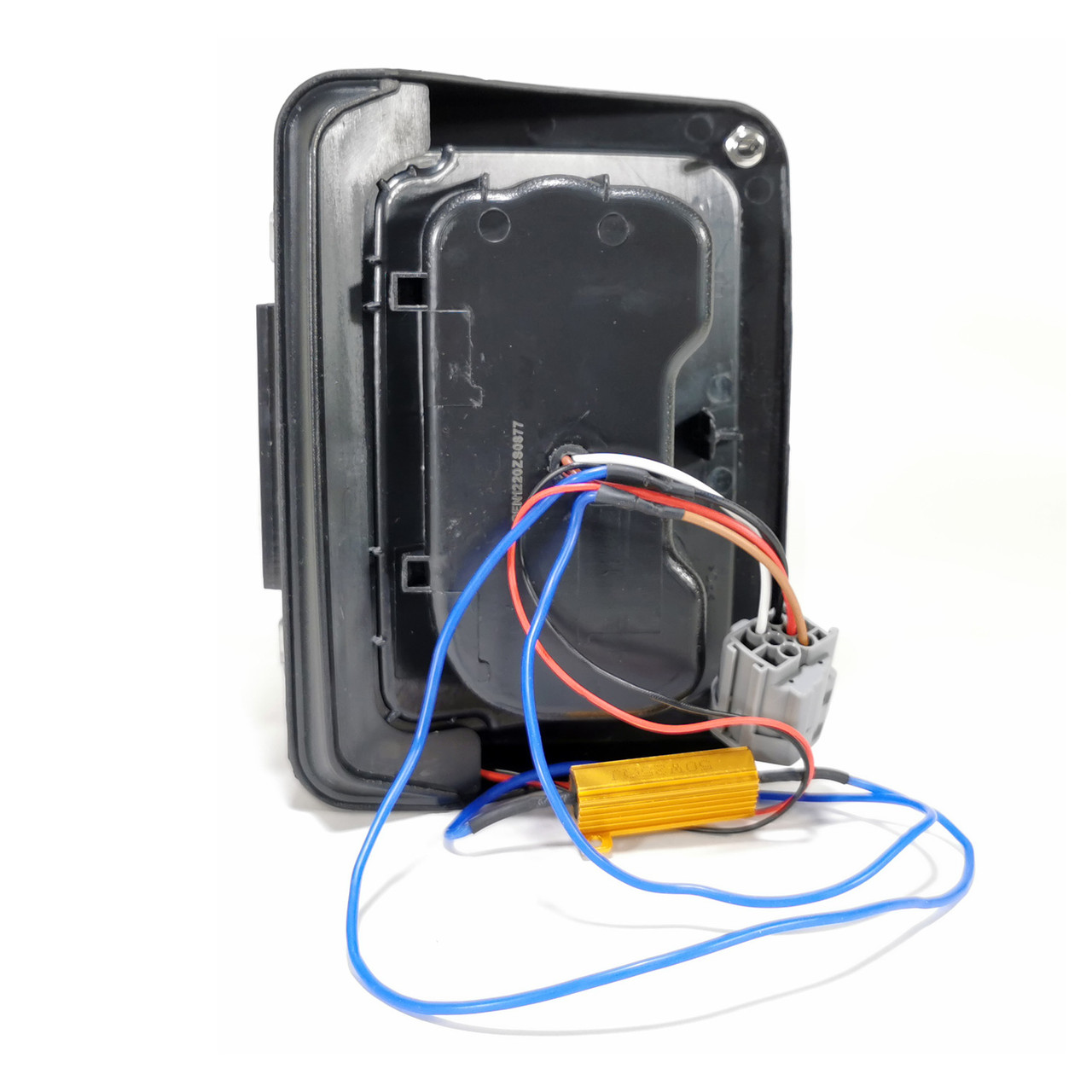